These Are the Most Hurricane-Prone Areas in the United States

Hurricanes are the most intense and damaging natural disasters that occur on planet earth, and there’s not much we can do to prevent or stop these behemoth swirling storms from forming and tearing through coastlines of the United States.

Hurricanes, also known as Cyclones and Typhoons in other parts of the world, form in warm-water oceans near the equator, using that warm, moist air as fuel to an engine of destruction.

Warm air rises through the storm to create lower air pressure near the surface, which begins spinning counterclockwise north of the equator and clockwise south of the equator. The detrimental spinning rotates faster when formed in the ocean and is fueled by the energy created in warm ocean waters.

When this funnel of warm, moist air meets the low pressure in the atmosphere, it creates an eye and eyewall that winds whip around, circling and gaining rotation speed until it reaches 74 miles per hour, which is when it officially becomes a hurricane.

As ocean-water temperatures rise, more hurricanes are bound to make landfall on the U.S. and other tropical locations around the world. And as we’ve seen in the past, these landfalls can create catastrophic destruction and take out anything in their way.

Since there’s been no way to stop or slow these storms down, you should at least know where the most hurricane-prone areas in the United States are located, when hurricanes strike and which states are the most vulnerable to these monster storms.

When Are Hurricanes Most Common?

The reason hurricanes only form during that time of year is that all the elements come together in perfect formation to induce the storm systems that create hurricanes.

During that time of year, ocean waters rise to a warm temperature of 80 degrees Fahrenheit or more, tropical atmospheric thunderstorms create convection more easily, low vertical shear occurs in the troposphere and massive spin ability is conjured up by the easterly waves or monsoon trough.

That combination creates a perfect elemental breeding ground that provides hurricanes all the necessary ingredients to begin forming in the open ocean before strengthening prior to landfall.

What State Gets the Most Hurricanes?

Prior to the 2019 hurricane season, these are the top 10 hurricane states in recorded history: 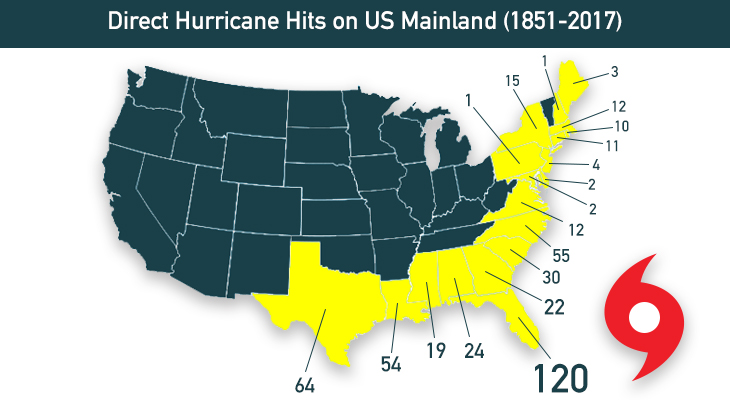 Where Do Hurricanes Hit the Most in the United States?

While hurricanes mainly make landfall in coastal cities along the Gulf of Mexico and Atlantic Ocean, there are certain hurricane-affected areas that seem to draw storms in more than others.

The northwest Panhandle portion of Florida has sustained the most direct hurricane hits in recorded history with 65 — more than that of any other individual state. The shoreline of Louisiana has taken the second-most direct hits at 54, while southeast and southwest Florida have taken 49 apiece.

Although hurricanes make landfall on the shoreline when making landfall, they can drastically affect areas more than 100 miles inland. The world saw this firsthand with 2018’s Hurricane Michael, which made landfall in the Florida Panhandle and kept part of its fury all the way into North Carolina.

How to Prevent and Fix Unseen Damage from Frozen Pipes

What to Do When Your Car is Stolen 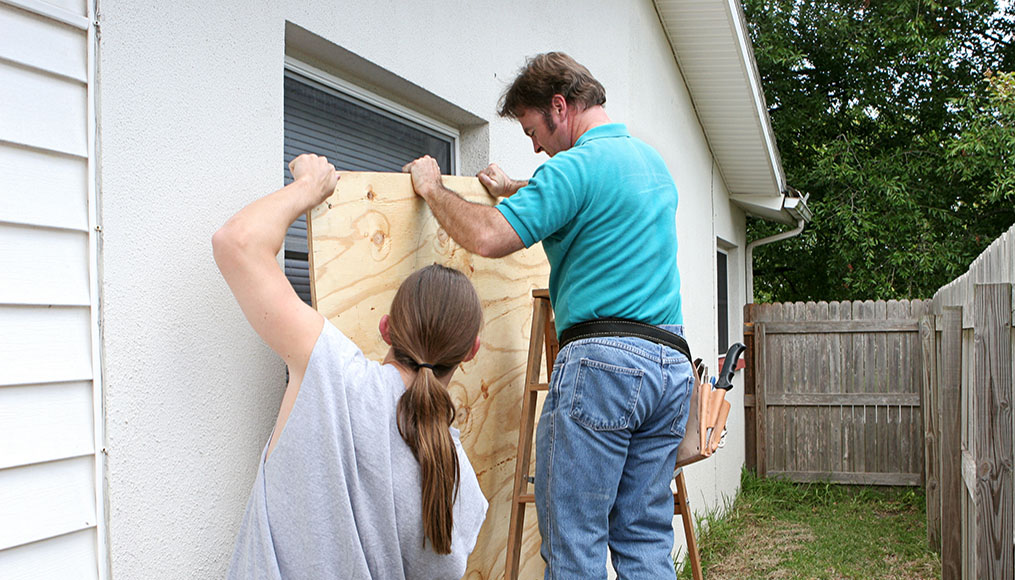 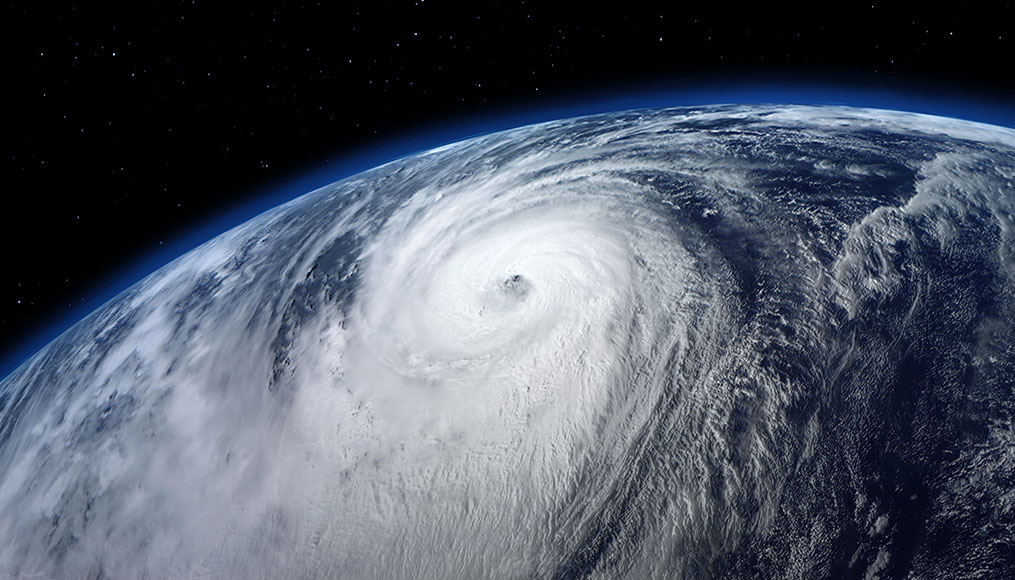 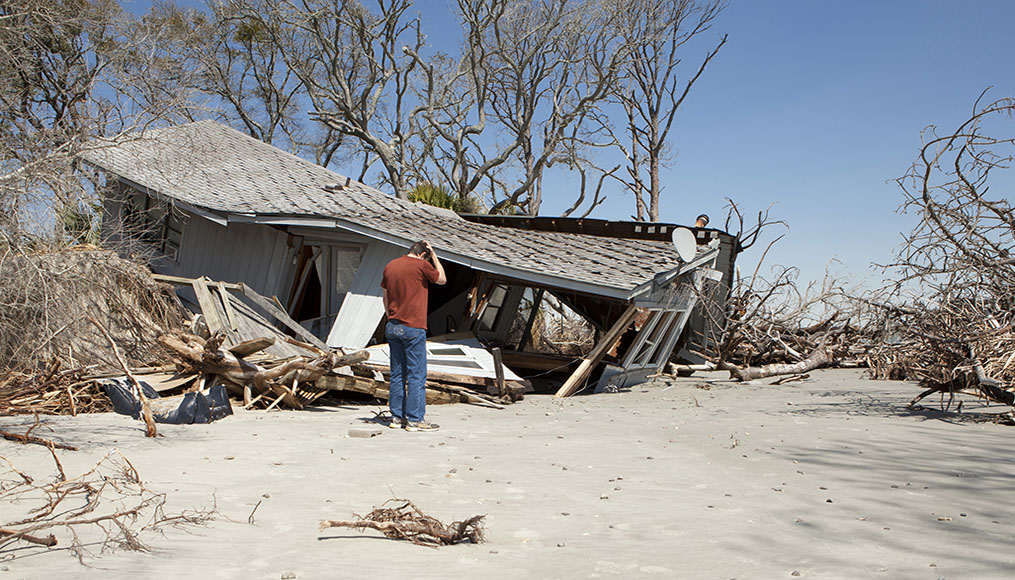 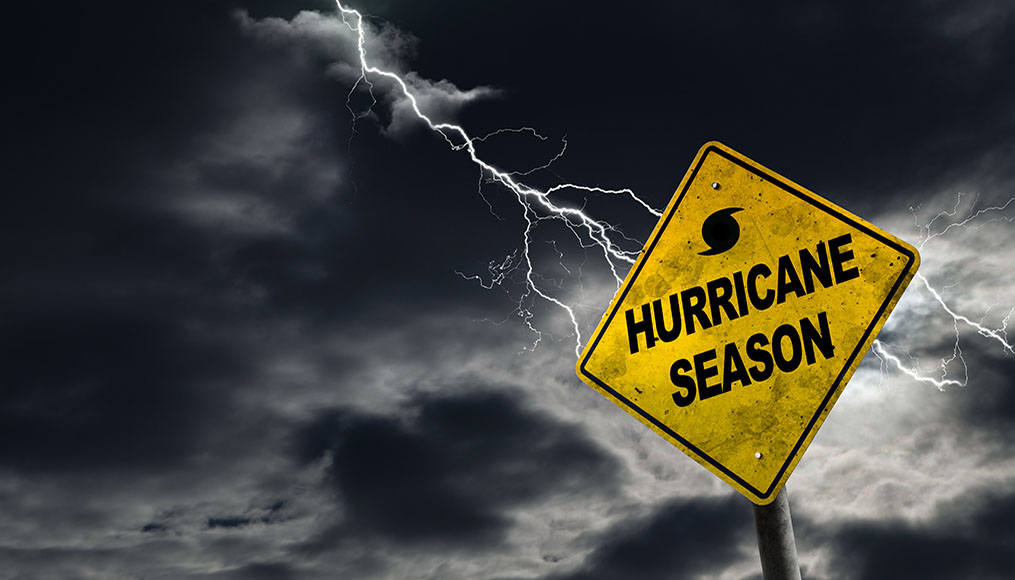 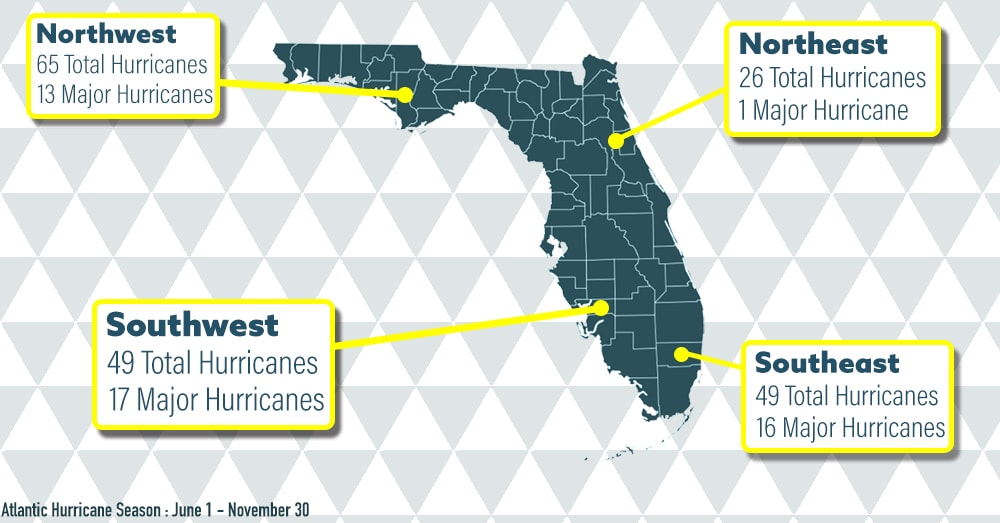 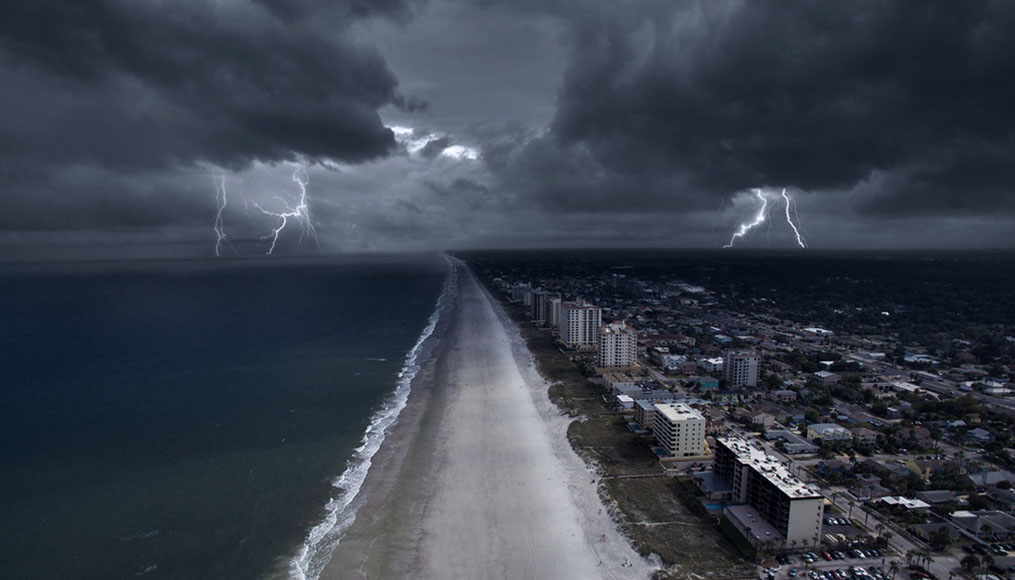 30 Years of Florida’s Major Storms and What They Mean for ...
#WeatherTheStorm #