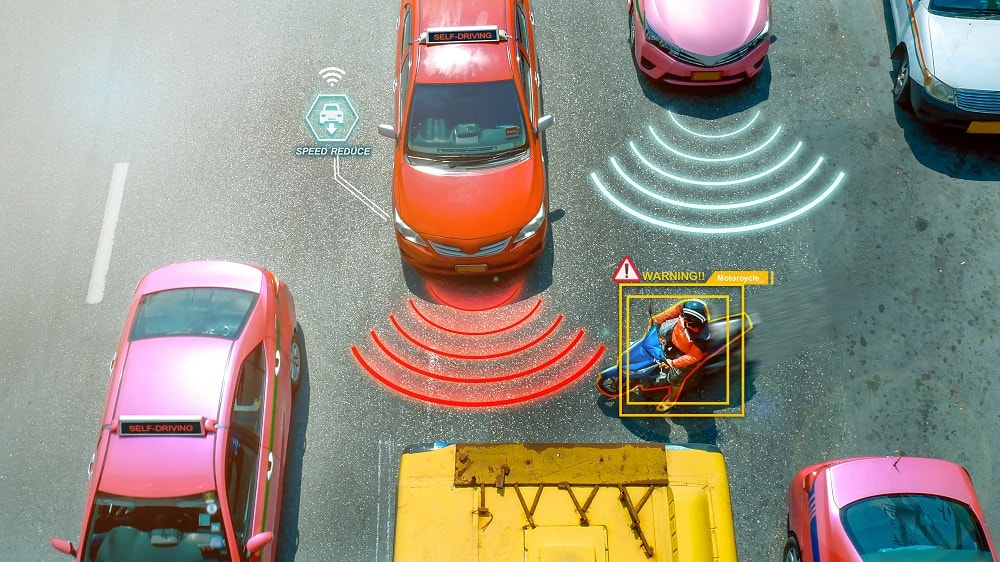 Every new car model seemingly comes with a new or improved technology that makes life on the road more convenient or safer. These new features play a large part in reducing auto accidents and injuries on the road.

Nowadays, auto insurance companies offer policy discounts for some safety features in cars. But which are the most relevant or safe?

Let’s take a look at some of the safest and best car safety features on the market today.

Collision warning and blind-spot detection technology is relatively new in standard vehicles, but it’s been around in luxury vehicles for more than 10 years. When another driver gets too close to a vehicle, collision warning notifies the driver of an approaching vehicle with a sound or visual notification.

This system of sensors and radars helps to reduce and eliminate the number of blind spots an average person has. It can also be automatically synced with the brakes to stop the vehicle entirely to avoid crashing. It’s a really intuitive system that will come standard with more vehicles as the years go by.

An anti-lock braking system is among one of the most important features that’s ever been introduced to vehicles. They were introduced to luxury cars in the mid-1900s and eventually found their way into most car models in the early 2000s.

This innovative braking system helps to reduce the amount of space vehicles need to stop, which has helped prevent countless accidents from occurring.

During slippery road conditions like rain or snow, a firm push on anti-lock brakes can releases bursts of braking instead one applied pressure, which helps to prevent vehicles from sliding.

Adaptive cruise control works hand in hand with a vehicle’s anti-lock braking system to create a synergistic balance between safe and smart driving. We’ve all been on a long road trip, been passed by the same car for the 10th time and thought to ourselves, “why don’t they just put on their cruise control?”

The newer technology in cruise control will hopefully catch on with everyone in the next decade, but, let’s be honest, there are still some people who will refuse to use it. Adaptive cruise control uses sensors to realize when traffic is beginning to move more slowly or when you switch lanes to pass another vehicle quickly.

It then activates the gas or brake pedal, depending on which stage of your journey you’re in. It allows you to maneuver safely through traffic without turning off and resetting your cruise control.

An innovative approach to night driving has been the recent implementation of adaptive headlights. They work by bending light around turns so the driver can see what lies ahead.

Adaptive headlights are especially important for preventing nighttime accidents from occurring on narrow, winding roads with no lights lining them. Cars with adaptive headlights can be gauged by the current speed to determine how much light will need to be bent by the sensors.

Lane and lane departure warning work extremely similarly. Lane keep just makes sure your vehicle stays within the designated driving lane, steering your vehicle back in between the lines if you unexpectedly begin drifting across the lines.

One of the oldest, but most important, car safety features on the list is an airbag. While airbags have been around for a very long time, they’ve become more intuitive and protective through the years.

Vehicles now come standard with window airbags that help to reduce glass from shattering and causing more damage in the long run.

Rearview cameras took the vehicle industry by storm, now coming standard in most vehicle models. And for good reason, too. They significantly reduce blind spots when backing up, giving you a real-life perspective of what’s behind you and to the sides.

While many of these advanced safety devices can actually help to reduce your auto insurance premium, they can all definitely keep you safe on the road!

What Happens If You Total a Rental Car? 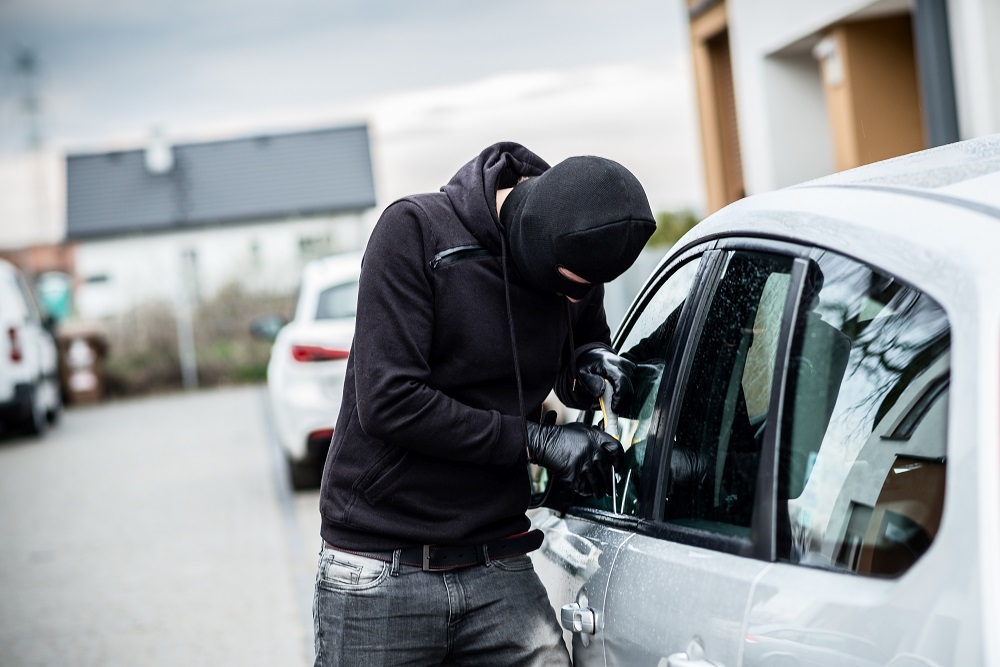 What to Do When Your Car is Stolen
#AutoInsurance #WeatherTheStorm 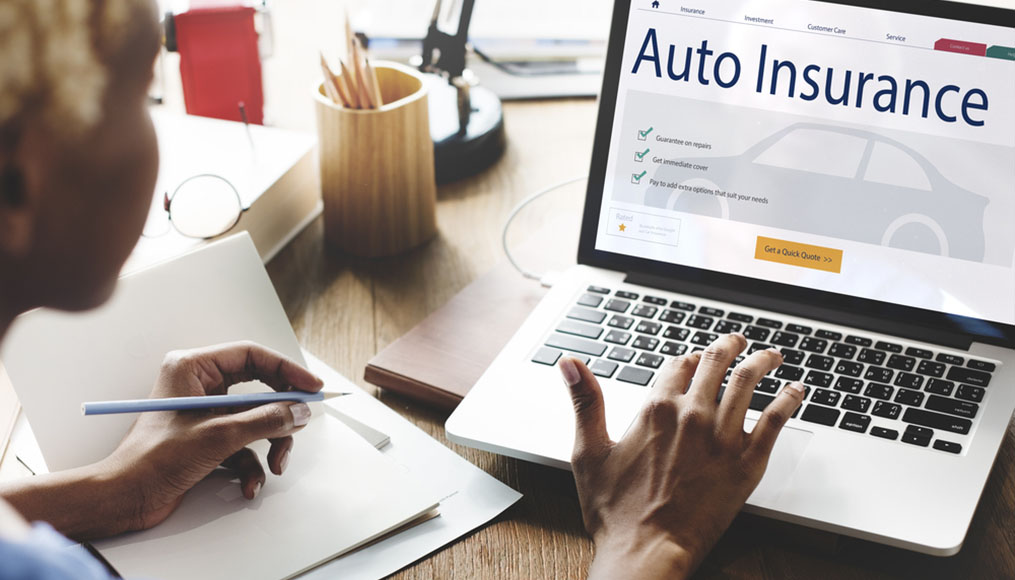 How Much Auto Insurance Do I Need?
#AutoInsurance #InsuranceBeginner 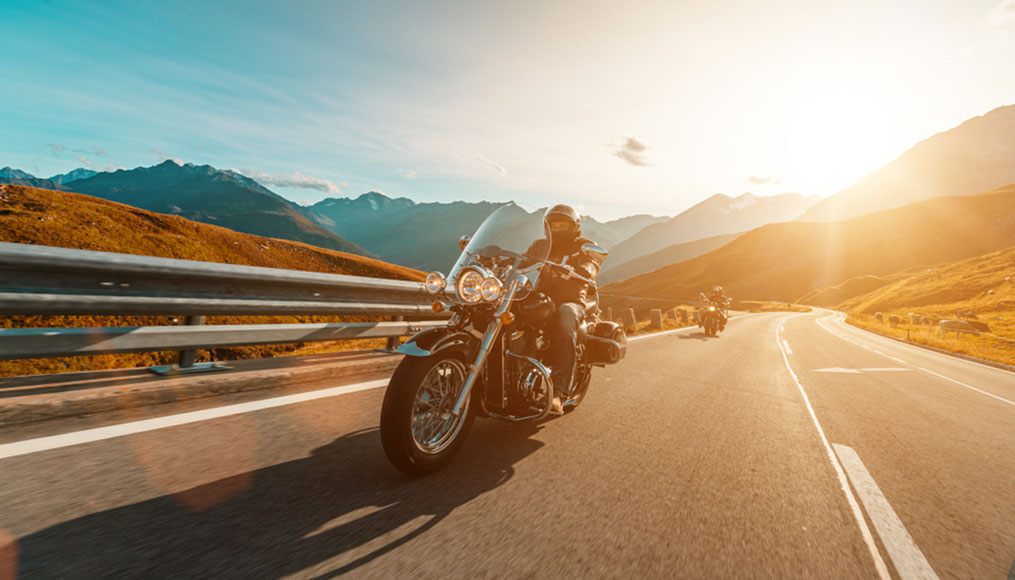 How Much Motorcycle Insurance Is Enough?
#AutoInsurance #InsuranceBeginner 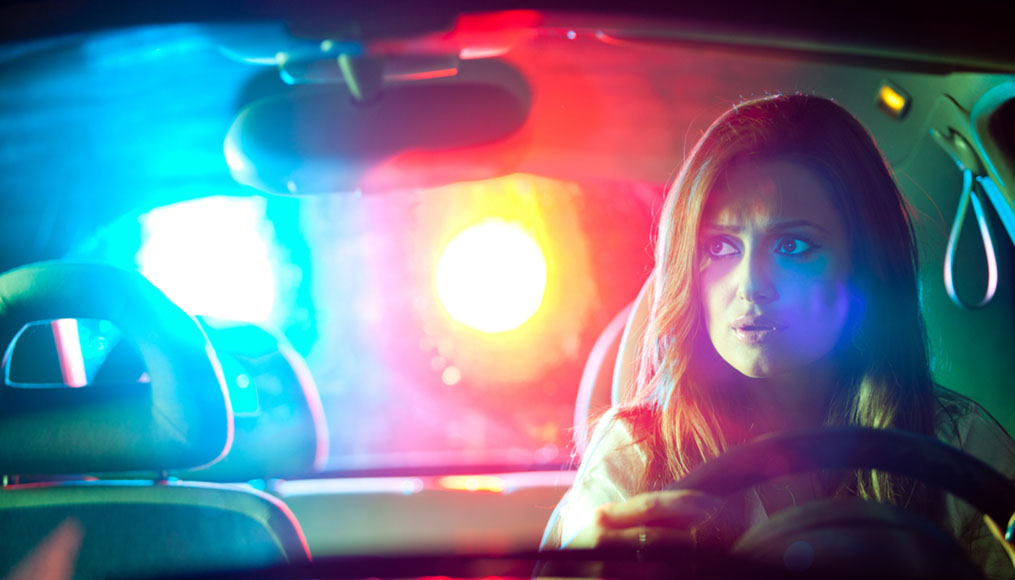 What Is SR-22 Insurance and Do I Need It?
#AutoInsurance #InsuranceExplained 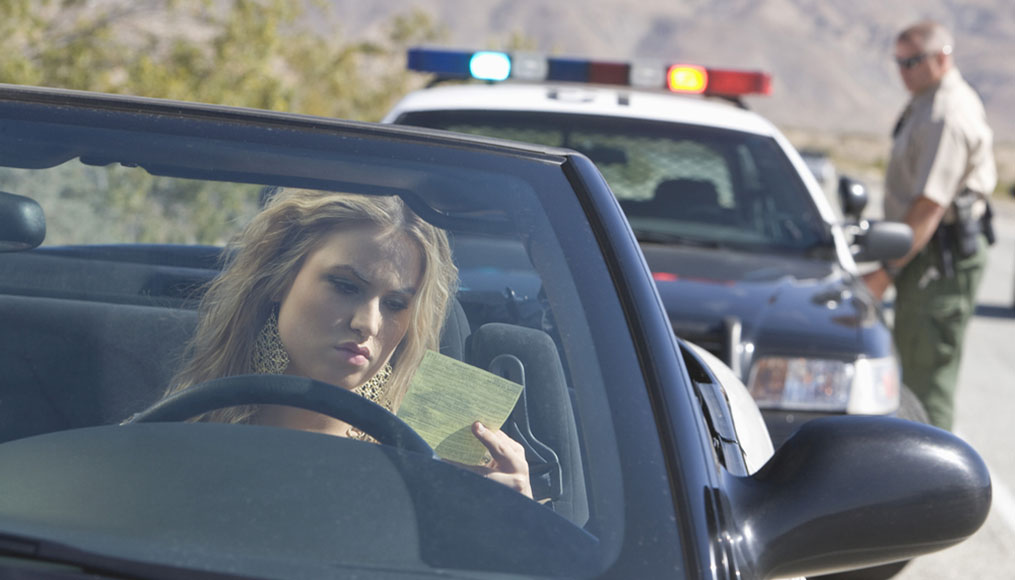 The Long-Term Impact of Traffic Tickets on Your Auto Insuran...
#AutoInsurance #