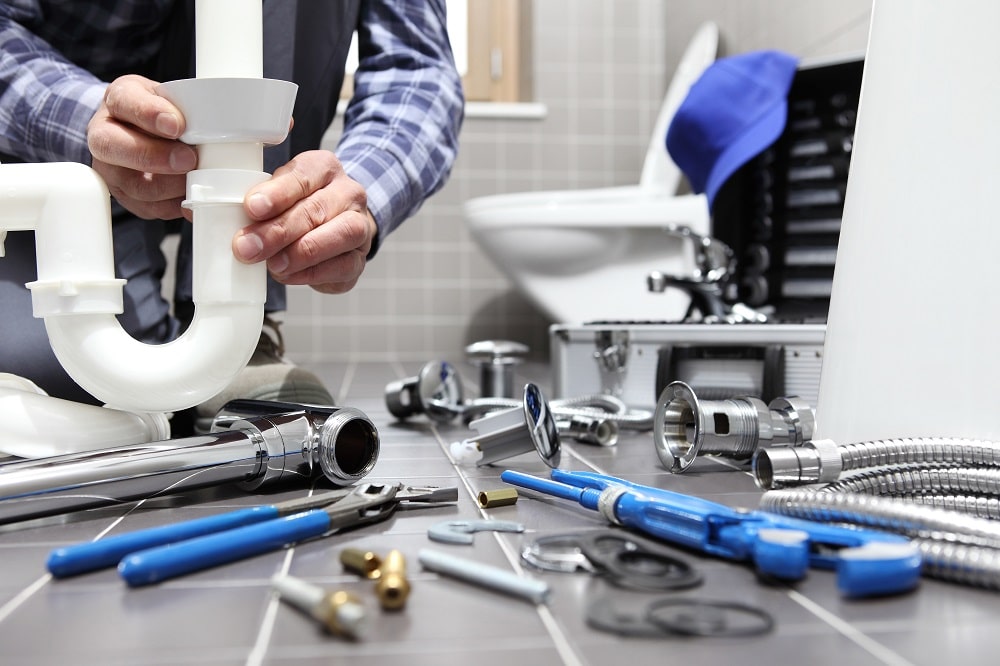 Repiping a house is a large project that costs a decent chunk of change. So you need to know when a small repair can be made, a single pipe needs to be replaced or when your entire plumbing system needs to be gutted and repiped.

Plumbing pipes should last a long time but, while there’s no definitive timetable of when you need to replace your pipes, it’s important to know they take a large amount of wear and tear daily

If you spot any of the following problems in your home, there’s a good chance your house is due to a repiping. In these cases, we recommend calling a certified plumber to assess the state of your home’s plumbing system.

1. Pipes Are Aged or Unsafe

Although the lifespan of your home’s pipes varies due to a multitude of factors (including wear and tear and whether or not you live in a cold-weather climate), a good rule of thumb is to replace them if they are 50-years-old or older.

In addition, unsafe materials, such as lead pipes, should be removed and replaced immediately. It’s also worth noting that polybutylene pipes have the tendency to leak, so those should be checked a few times a year if they’re not replaced.

If your home was built in the 1970s and the pipes are originals, they’re halfway to antiques and probably made from galvanized steel. If that’s the case, they have a higher chance of erosion than newer pipes.

In addition, if your pipes are rattling, clanging, clacking and making more noise than they should be (more than water flowing through the pipes), that’s a huge red flag that something more serious is wrong with them.

If your home’s pipes are as loud as that live band you saw last time, you need to get them checked as soon as possible.

It probably goes without saying that leaking pipes should be replaced immediately. It may be normal to have condensation on hot water pipes, but it’s definitely not normal for your pipes to spring a leak.

If you spot a leak and opt for a patching job instead of a repiping job, just remember that all the pipes in your home are probably made from the same material and they may be next. To avoid further, more-costly repairs (like water damage from burst pipes), you may want to consider repiping your entire house when you spot a leak.

If you look at your home’s plumbing pipes and see stains, discoloration, flaking, small indentations or rust, your pipes are corroding. Corroding pipes are more likely to spring a leak (if they haven’t already) and should be replaced as soon as possible.

Repairing corroded pipes isn’t a good idea because the entire structural integrity of the pipes is in question. Again, if your pipes are dated from the 70s and before or they’re made of galvanized steel, we highly suggest repiping your home now before bigger problems arise.

Low water pressure could be due to a multitude of factors, but the most common reasons are sediment buildup and corrosion, which both block water from passing through the entire pipe and put unneeded pressure on particular sections of pipe.

If your laundry washing machine, dishwasher or shower are exhibiting lower-than-usual pressure, it’s a sign that you may need to repipe your house.

If you turn on your home’s water spigots and water begins flowing out with a yellowish, reddish or brownish tint, that’s a clear sign that rust or sediment has built up in your pipes and a repiping job should be in your near future.

This is especially common after returning from a vacation or not using your home’s water supply for an extended period of time. If this occurs only when your hot water is running, it may be due to a corroded hot water heater and not the plumbing pipes in your home.

If the drinking water in your home tastes bad or that’s not you who’s smelling up the shower, it could mean that your plumbing pipes are in bad shape and need to be replaced. If you don’t even trust the water enough to drink it, you should call a plumber.

While water temperature fluctuation could be attributed to your hot water heater, the plumbing pipes could also be the main culprit. If your water turns from hot to cold in an instant, it’s probably your water heater that needs to be checked.

But if your water turns from cold to scalding hot without you touching the nozzle, it could be the doing of old pipes that have jammed the regulating valve.

What Is Involved in Repiping a House?

Repiping a home can either be a complete redo job where the entire home’s plumbing system is repiped (from the kitchen to the bathroom and from the water supply line to drain lives). Or it can be a much simpler job where a single piece of pipe is swapped out with a new one.

If repiping is necessary to a home’s integrity, professional contractors will strategically cut sections of drywall out to remove old pipes and install new ones, and then arrange to replace the drywall so you’re not left with holes in the walls.

How Long Does It Take to Repipe a House?

Repiping a house can take from a few hours for a simplistic minor pipe repair or replacement, or it can take up to a week for larger homes needing the entire plumbing system repiped. It really depends on the amount of work you need done, the size of your home and how many contractors are working on your home.

If you have a big home and don’t hire enough contractors, it could a few weeks to completely repipe your entire home. If you live in a cold-weather environment, we highly suggest repiping your home during spring or summer so you don’t have to worry about freezing temperatures during the repiping process.

How Much Does It Cost to Repipe a House?

While the costs to repipe a house varies with each project and across the United States, it will usually cost $600 to $2,000 to repipe a single feature (toilet, tub, etc.) and you can expect to pay anywhere from $4,000 to $15,000 for a complete piping system replacement.

How much does it cost to repipe a house with PEX? About the same price, although you’ll likely pay more because it’s a more durable, better quality material. A good rule of thumb is that you can expect to pay from 40 cents to $2.20 per-linear-foot to repipe a house.

Does Repiping a House Add Value?

While repiping a house doesn’t really add extra value to a house, it does bring it up to market value. A house that needs to be repiped will be valued under market value because it’s a red flag to potential homeowners.

The last thing new homeowners want to do is repipe their entire house. So, even if the job only costs $10,000, you can expect to get $15,000 less for the home just because of the inconvenience.

How Often to Repipe a House?

While there’s not an exact timetable as to when you should repipe your home, you should definitely look into repiping if they haven’t been done in 50 years or more — especially if you live in an older home built closer to the turn of the last century.

If your home has lead pipes, you should repipe your home immediately. These pipes could be harmful to your health by allowing lead to seep into your water supply. No water filter you buy can definitively remove lead from your drinking water.

While repiping your home seems like a huge task to undertake (and it really is), it’s best to replace those pipes before larger, more expensive problems arise. After all, who would want to file a home insurance claim because of a burst pipe?

How to Clean Your AC Drain Line 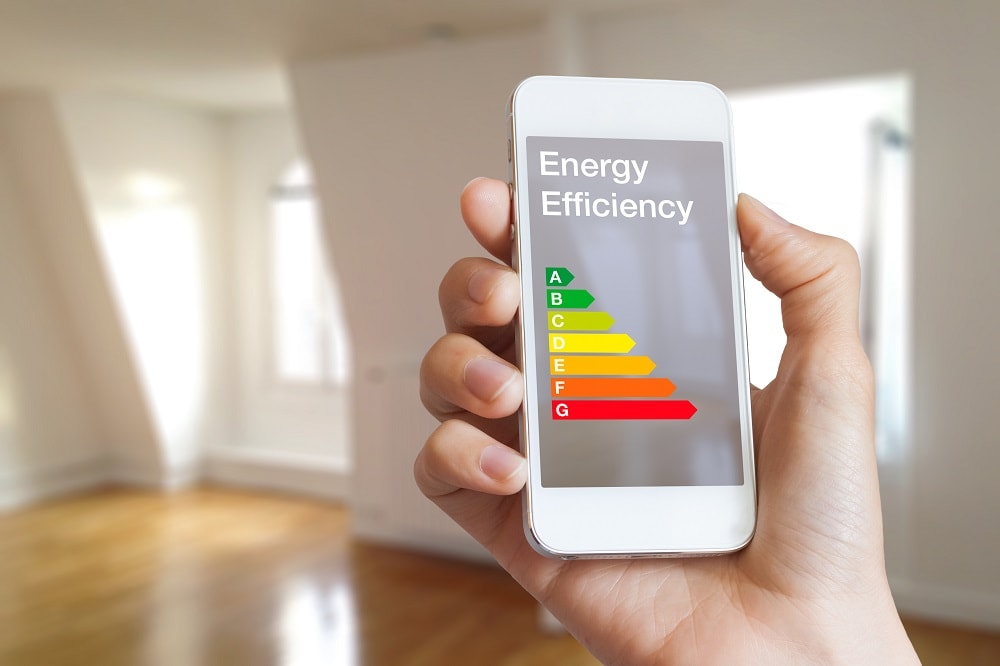 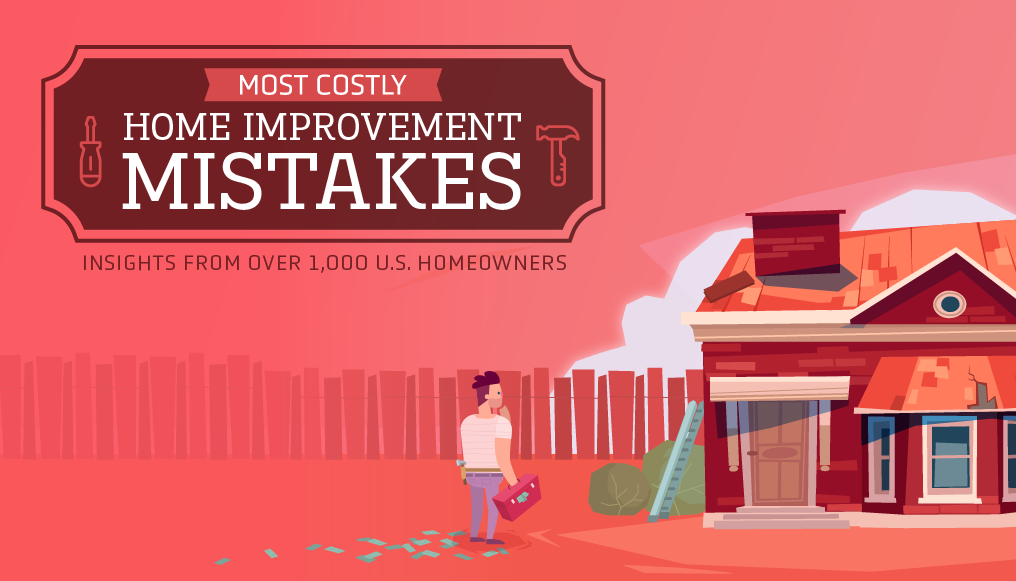 10 Best Home Improvements with the Most Return at Resale
#HomeImprovement # 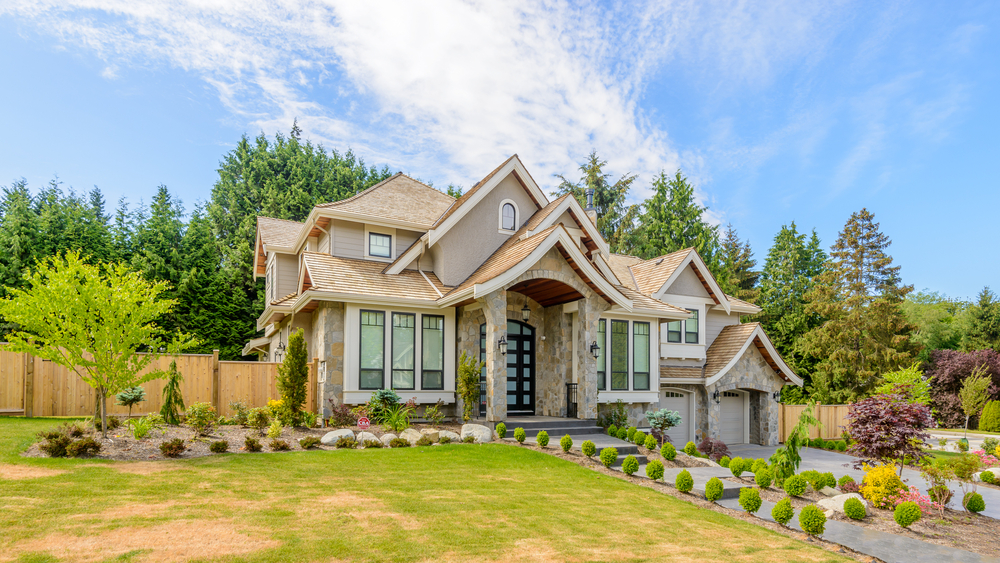 What Is a FORTIFIED Home and How Can It Benefit Me?
#HomeImprovement #Homeowner 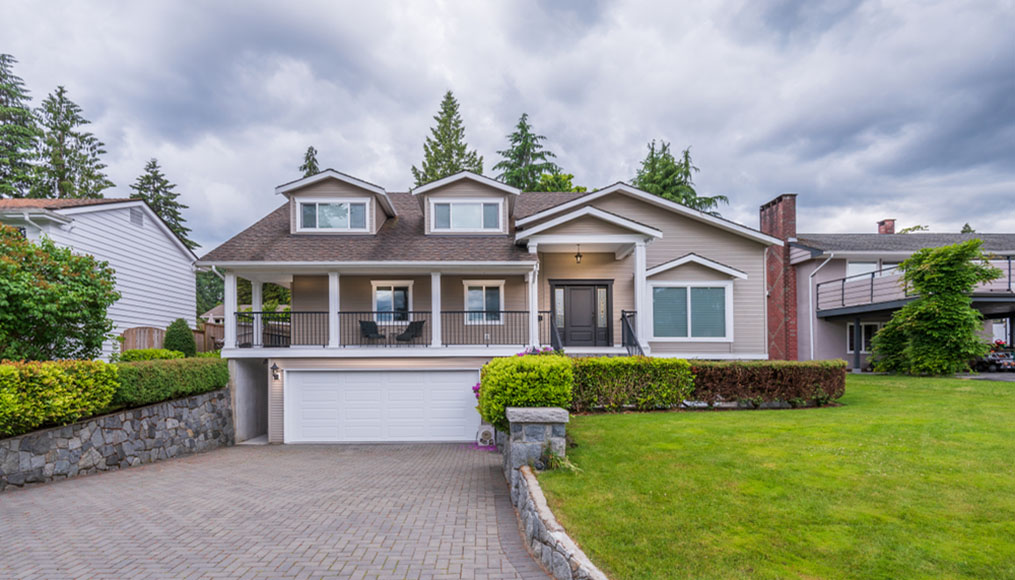